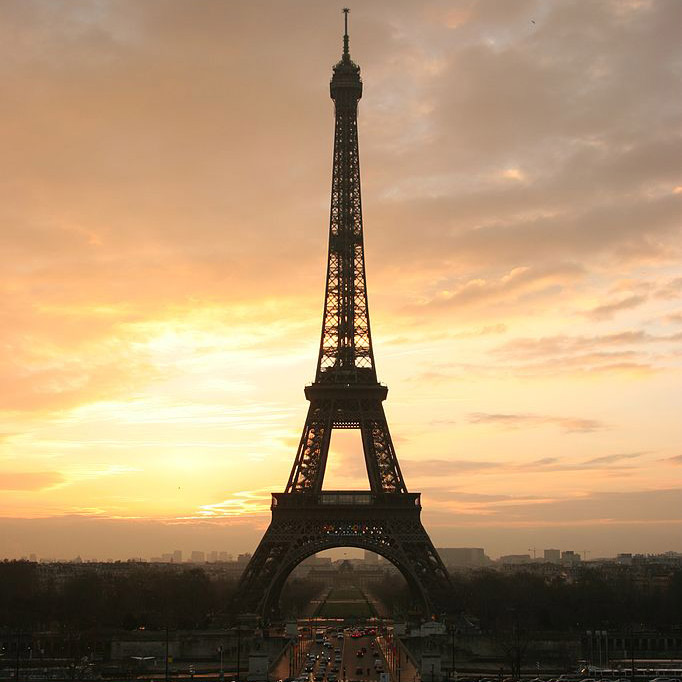 The French edition of the Schiller Institute report “New Silk Roads Becomes the World Land-Bridge Vol II,” was presented on Nov. 6 at a Paris seminar. Among the 100 participants were representatives of 10 embassies from Europe, Africa and Eurasia, Chinese and Russian media, strategic analysts, and African associations particularly interested by the industrialization perspective for their continent.

This dossier will help to counter the negative propaganda about the New Silk Road promoted by many of the national think tanks and media in France, including the French Institute of International Relations (IFRI), which just published a very hostile report. While the French government is open to participating in the Belt and Road Initiative, it is so far only involved in small joint projects in the area of artificial intelligence, and a couple of joint projects in Namibia and Cambodia.

Schiller Institute President Helga Zepp-LaRouche opened the seminar, followed by representatives of the French Schiller Institute who gave brief outlines on the contents. Helga Zepp-LaRouche noted that the Schiller Institute’s dossier, with its development projects for Africa, the Middle East, and the rest of the world, offers the solutions to the major crises of today, including the threat of a new financial crash, the refugee flows, and world peace. In the same vein, the Belt and Road Initiative, based on the principle of win-win cooperation, proposes an alternative to geopolitics, which seeks to impose the interests of one country or group of countries (empire) on others. Zepp-LaRouche drew a parallel between Xi Jinping’s idea of a “shared community of principle for the future of humanity” and the philosophy of Nicholas of Cusa of the “coincidence of opposites”, where humanity is thought of as a “One”, which is of a higher magnitude than the “Many”.

Odile Mojon went through the 40-year historic role of Lyndon and Helga Zepp-LaRouche in the emergence of this Eurasian perspective, going back to the fights of the non-aligned movement in the 70s and the 80s and up to the emergence today of the BRICS group and China&#39;s New Silk Road. Karel Vereycken presented the secrets of the Chinese development model, which has nothing to do with British free trade, but much more with centralized long-term planning that regulates the market, such as guided the New Deal in the US and the French planning tradition.

Sebastien Périmony went through the rapid industrialization occurring in Africa as a result of Chinese investments, a situation that is creating panic in France whose market shares plunged from 11% to 5,5% between 2000 and 2017, while the Chinese share rose from 3% in 2001 to 18% last year. Périmony debunked the “debt trap” campaign designed to discredit Chinese initiatives, and concluded by presenting a few large infrastructure projects like the Trans-Sahelian Noukchott-Ndjamena railway, which would give France an excellent opportunity to engage with China in joint African projects.