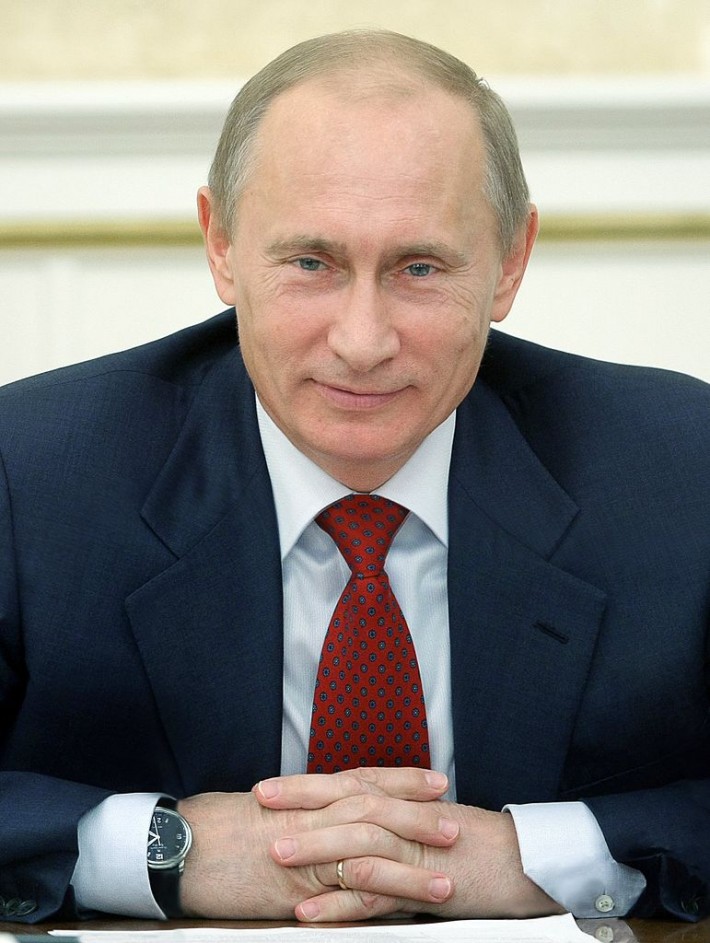 Nov. 2, 2018 -In a major address to the 22nd World Russian Peoples Council, organized under the aegis of the Russian Orthodox Church for the past 25 years, Russian President Vladimir Putin emphasized the basis for peaceful global coexistence among nations and cultures–perhaps providing a preview of topics that will also be on the table in his upcoming meeting with President Trump on Nov. 11. He said mankind must organize its affairs so that each “unique civilization supplements and enriches the others,” specifying the role to be played by Russia, “India, China, Western Europe, America and many others.”

Putin began by praising the World Russian Peoples Council: “You never set narrow ethnic or other limits and are always open for an interethnic, intercultural and interfaith dialogue. These traditions–the traditions of mutual understanding–have always strengthened our large family, the people of Russia.” He counterposed such an apporach to the fact that “efforts are being taken today to `reformat’ the world and destroy the traditional values and the cultural and historical spaces that have been forming for centuries. The goal is to create various bleak `protectorates,’ because it is easier to rule peoples who are disconnected, have no national memory and are turned into simple vassals, and to use them as bargaining chips. Crude nationalism and anti-Russian sentiments are also used.”

Putin then presented his view of the alternative: “These issues are undoubtedly very relevant today. It is now being decided how the world will look in the future, in the coming decades. Will this be a world of monologue and the rule of force, or a world of dialogue and mutual respect? How well will technology combine with ethical and moral values? There are more questions than answers so far. But there is one thing I am certain about: the voice of Russia will resound with dignity and confidence in the future world.

“It is defined by both our tradition and internal spiritual culture, our identity and finally, by the history of our country as an authentic civilization, a unique one, but one which does not assertively and aggressively claim its exceptionalism. Because it is impossible to imagine the history of humanity without such unique civilizations as India, China, Western Europe, America and many others. It is really a multifaceted complexity where each facet supplements and enriches the others.”