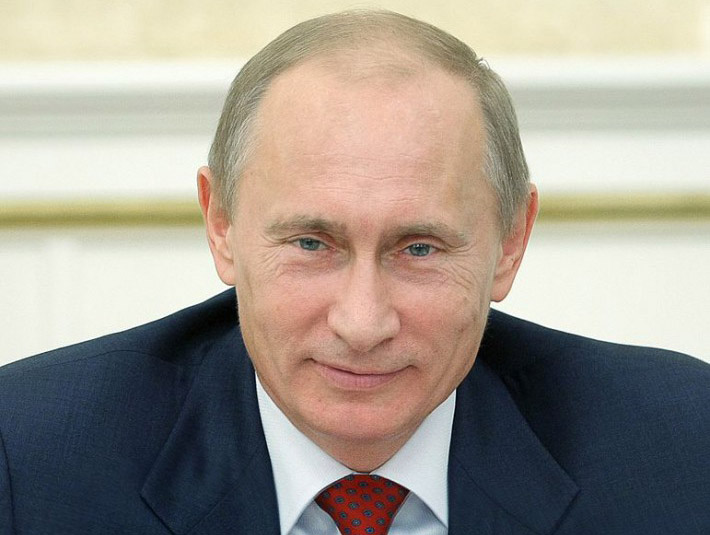 Putin: “Russia Will Light Up Africa”

July 27, 2018 -Russian President Vladimir Putin, in addressing the BRICS Africa Outreach Session at the BRICS Summit today, said that the African continent “is in huge need of energy investments, and Russia could become one of its key partners…. I would especially like to note that Russia is planning to step up its assistance in development of national energy in African states.”

According to Putin, as reported in RT, Russia is planning oil and gas projects with Angola, Mozambique and Gabon. He said: “In the field of nuclear energy, where Russia is the technological leader, we offer African partners to build an industry from scratch. These projects are crucial for Africa since about 600 million people on the continent live without electricity.”

Putin added that Russian business was also interested in “working with African partners in a wide range of areas, including agriculture, healthcare, the development of mass communications, geology and subsoil use.”