BRICS Could be an Alternative Model of Development to Western Dominance 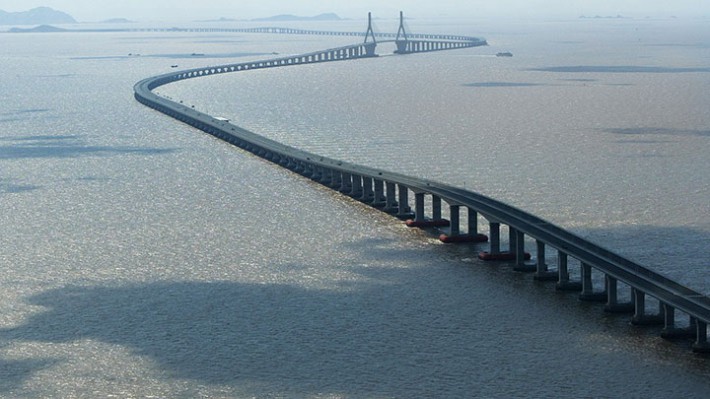 BRICS Could be an Alternative Model of Development to Western Dominance

July 25 -In a July 25 article published on the website of the Valdai Discussion Club, entitled “Brics and the World Order,” Georgy Toloraya suggests that the current BRICS grouping, plus other nations that form part of the “BRICS-Plus” structure (not official members) could offer the world “an alternative model of socio-economic development, differing from that of the West” which is based on “mechanisms of a liberal market or profit gaining…that assumes the dominance of the West.”

Toloraya is the Executive Director of the Russian National Committee for BRICS Research.

He debunks arguments that the BRICS is just a “China-centered structure,” intended only to promote China’s interests or its Belt and Road Initiative. These accusations, he notes, “are very sly statements. The Chinese factor is only one of the BRICS development facets.”

In today’s “turbulent global situation,” Toloraya adds, it is especially important that the BRICS “common denominator” grows. Why? In contrast to the G7, BRICS expresses a “touching unanimity, which is not faked. This is not a mutiny on the ship we see with the G7, when the captain led to one direction while the crew wants to go to another one.” By the time Russia takes over the chairmanship of the group in 2020, he notes, BRICS “could become a united center of the multipolar world…Now BRICS creates its own structure of global governance, and it must
develop in that direction. I do not know, whether that could be accomplished in the context of growing counteraction from the West, but we have to keep working.”

Because the BRICS is a global organization, Toloraya concludes, “these five leading ascendant powers could create a world order that will be more just and balanced than what we see now.” It may not expand yet, but “what we see in the BRICS+ format, which is involving the largest countries that are not the group’s members, but show interest in it, is a significant step towards increasing the BRICS value and making this union a representative of the greater part of humanity.” On the eve of the Johannesburg summit, he concludes, BRICS is not {against}, but {for}: for just economic development conditions, for sustainable development concept to be centered on human beings.”