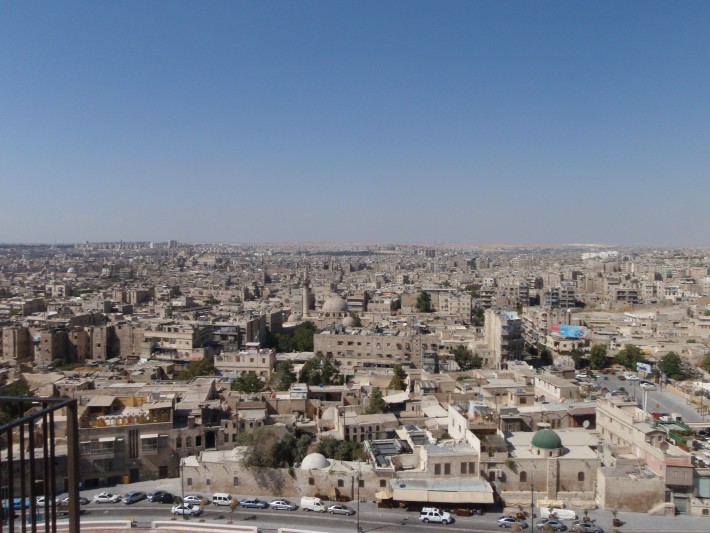 May 4, 2018by Jason Ross in General, World Land-Bridge updates

April 30, 2018 – More than 140 factories have restarted production in Damascus’s Fadlon industrial zone in southern Syria, and another 100 production facilities are being repaired now, the Syrian Arab News Agency (SANA) reported today. The industrial zone of Fadlon comprises half of the industries of Damascus. Textile, chemical, clothing, medicine, steel, and others have rehabilitated their facilities and begun production. The rehabilitation of water, electricity, sewerage, telephone lines, and other necessary services have assisted this zone in going back to work and its factories to produce again.

Xie Xiaoyan, the Chinese government’s Special Envoy on the Syrian issue, has signalled Beijing’s willingness “to do its best” to contribute to ordinary Syrians returning to a normal life. The envoy estimated that at least $260 billion in aid money is needed to restore the devastated nation, and that this is a task for the entire international community: “Many people have died; millions have lost their homes or become refugees, and they all need humanitarian aid. As a member of the UN Security Council, China has always paid attention to providing humanitarian assisstance both to Syrian citizens and refugees in the form of goods, medicine, food, and money.”

Xie promised that “China is ready to become a driving force in this process and to involve its companies in the restoration work in Syria as soon as the security situation improves there. Apart from China and Russia, the countries of the region should also take part in the process, because only together will we be able restore Syria,” Xie said.