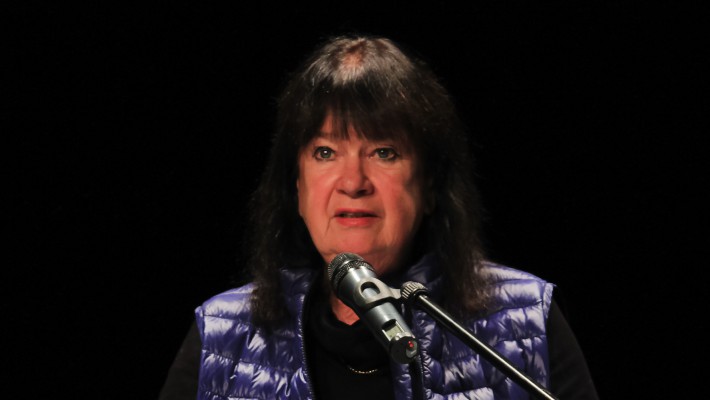 The expert said: “As Trump said on Twitter, the deterioration of U.S.-Russian relations is largely the result of actions within the U.S. against him. Special investigations by Mueller and various committees of the country over the past year have found no ‘Russian traces.'”

LaRouche concluded: “The sooner Trump meets with Putin, the more opportunity they have to stop the provocation.”

U.S. President Trump discussed the possibility of holding bilateral meetings with Putin during the telephone conversation on March 20. However, according to the Kremlin, due to the sharp deterioration of relations between the two countries, the issue would not be discussed at the beginning of April.