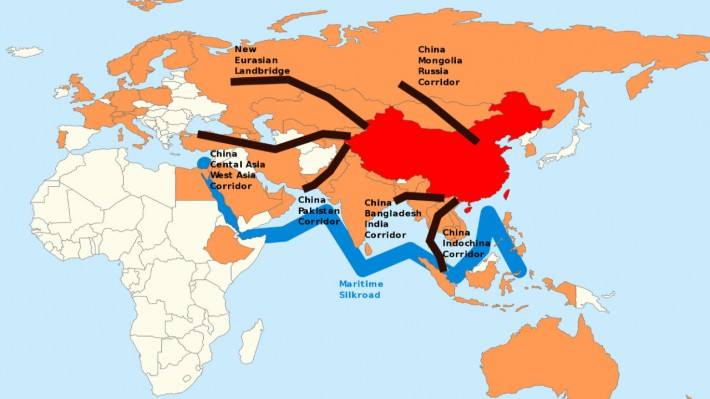 With momentum building behind China’s Belt and Road Initiative (BRI), with more projects announced each week and more nations joining, the would-be enforcers of the old, collapsing paradigm gathered in Bavaria for the annual Munich Security Conference. With a few notable exceptions, the message from the Western “elites” was one of pure geopolitics, that they must work together to counter the BRI, to prevent China from dividing the West and supplanting the U.S. as the world’s dominant power. It was a repeat of the empty rhetoric of the previous week, when U.S. intelligence officials told the Senate Intelligence Committee that Russia and China are greater threats to the U.S. than terrorism.

Countering this provocative rhetoric in Munich, a statement from Fu Ying, the chairwoman of the Foreign Affairs Committee of China’s National People’s Congress, was circulated in a special edition of the {German Times}. Fu Ying wrote that “China has no intention to export its political system and ideology.”

Her statement continued, “The U.S.-led Western world has been attempting to Westernize all the globe by exporting its own values and models. Those attempts have not only failed to address old problems but have also created new ones.

“China’s diplomatic goals in the new era include promoting the creation of a new type of international relations, with more prominence given to lasting peace, universal security and common prosperity and a call for the building of a community with a shared future of mankind. These are not only our expectations for the world’s future, but also a necessity for our domestic development.”

The comments from Madame Fu highlight the fundamental difference between the zero-sum game of Western financial interests, and the “win-win” philosophy underlying the BRI. What can be done to bring Western governments to join the New Paradigm? Helga Zepp-LaRouche will address that, and more, in this week’s webcast.