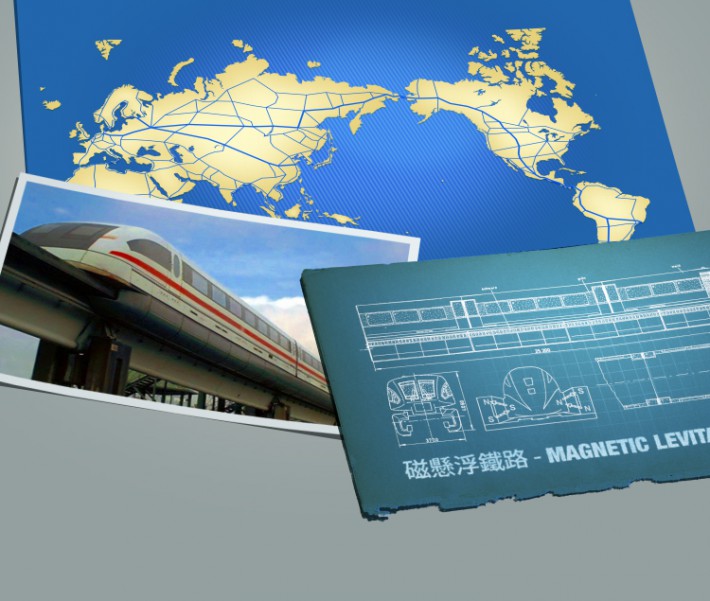 Brookings’ Africa in Focus online magazine published an article Sept. 25 on “The Expansion of Chinese Railways in Africa,” which made clear that Chinese President Xi Jinping’s expressed wish to “link all the capitals in Africa with high-speed rail” is well underway.

China has projects in progress all over the continent, the magazine reports, totaling tens of billions of dollars in investments, and providing the African continent with the connectivity of a standard (Chinese) gauge in replacement of the half-dozen gauges of the old railroad fragments built under well-forgotten colonial empires.  One of the most important, the rail corridor across Kenya which will then connect north to the Mediterranean coast, is scheduled to start construction in October, financed by the China Export-Import Bank and the Kenyan government.

But the article’s observation that China’s rail building abroad is expanding rapidly while it slows at home, is not true.  The nation’s investment through China Railways in high-speed rail within the country, has increased by 20% in the past year and is running at nearly $100 billion a year (430 billion yuan, or $65 billion, through August in 2014, as reported in Xinhua).

This is a very large investment; it would build a nationwide network of high-speed electrified corridors in the United States in less than five years, according to a thorough EIR study of requirements published in 2002, although U.S. landmass is greater than China’s. Rep. Peter DeFazio (D-OR), when he publicly slammed Obama in 2011 for deliberately failing on economic infrastructure, had introduced legislation for $300 billion in high-speed rail funding over six years — a very serious level but only half that of China now.

A Reuters article Sept. 29 quotes Xinhua that so far the increase has been accomplished solely with state banks — Industrial and Commercial Bank of China Ltd., Agricultural Bank of China, China Construction Bank Corp., and Industrial Bank Co. — all contracting with China Railways Corporation. The government’s targeted investment level is even higher than this $100 billion annual rate, intending to bring private banks and funds into the investments through China Railways.