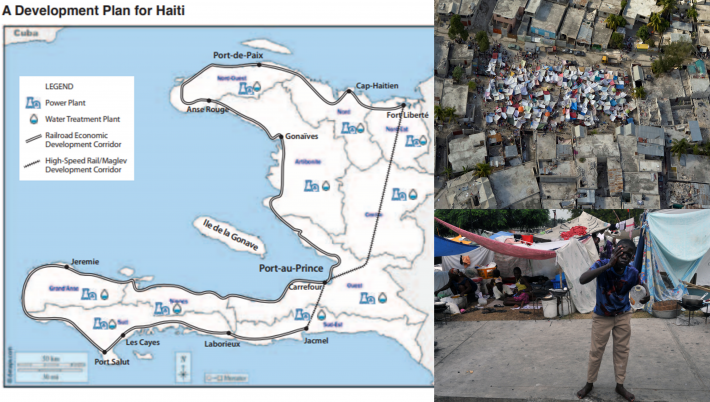 Nov. 2, 2021 (EIRNS)—As the security situation in Haiti worsens, with armed gangs continuing to prevent fuel distribution, and kidnapping and killing citizens from all walks of life, tensions between the governments of Haiti and the Dominican Republic have reached a dangerous high. Yesterday, Dominican President Luis Abinader issued an urgent tweet calling on the international community to respond to the Haitian security crisis, naming the U.S., Canada, France, and the EU in particular, for failing to respond to cries for help. Foreign Minister Roberto Alvarez also tweeted that the President has repeatedly called for the international community to organize summits to discuss the crisis in Haiti and map out a response, to no avail. No one has responded, the daily Listin Diario, reported him saying today. Haiti’s Foreign Minister, Claude Joseph, meanwhile responded to both Abinader’s and Alvarez’s tweets by calling on both countries to work together to deal with insecurity that affects them both, pointing to a recent State Department alert that also warned of growing crime and insecurity in the Dominican Republic. He urged Americans to exercise caution should they travel to Haiti’s neighbor on the island of Hispaniola.

Tensions are intensifying, however. While 12,000 Dominican soldiers are deployed at the border with Haiti, President Abinader announced Nov. 1 that he will take a tougher stance on Haitians entering the country illegally, on enforcing existing laws, preventing women more than six months pregnant from entering the country. He threatened to deport thousands of undocumented Haitians who work in construction and agriculture. There is a good deal of fear mongering from the Dominican side that Haitian gangs may try to invade the country, leading the former head of the Army, Jorge Radhames Zorrilla, and the organization of retired Generals and Admirals to offer their services to help “defend national sovereignty.”

It is noteworthy that in the midst of this tense situation, the Schiller Institute’s Plan for the Development of Haiti, whose English-, Spanish-, and French-language editions have circulated widely throughout Ibero-America and the Caribbean, including in both the Dominican Republic and Haiti, has set off something of a firestorm in the Twittersphere, changing the terms of the conversation. After Pope Francis issued a tweet Oct. 31 (@Pontifex_es) calling on people to pray for Haiti and urging the international community not to abandon it, and a Schiller Institute organizer responded that the mission established by Lyndon LaRouche after the 2010 earthquake “can and must be carried out, including with China, to lift Haiti out of its overwhelming poverty and convert it to an economic development model for the Western Hemisphere and the world,” and included the link to the Spanish-language version of the Haiti program.

This set off a series of other tweets from people of many different countries around the region, as far south as Argentina, including elected officials, lawyers, church officials, and academics, all commenting or making proposals on how to proceed, taking off from the Schiller organizer’s remarks. This included attacking the U.S. for its years of military invasions and imposing neoliberalism on Haiti. The Argentine respondent noted that the Schiller proposal “is a good one,” but added that Haiti’s location unfortunately “makes it politically conditioned by the U.S.” One LaRouche organizer pointed out to one tweeter that the program for Haiti is in fact a comprehensive program that can be applied to any country of the region, taking into account national differences, but starting from the standpoint that what’s needed is a “new paradigm of international relations.” 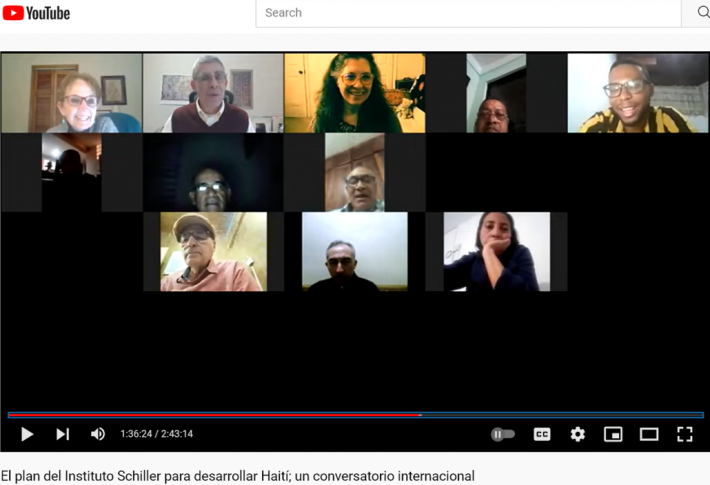 Nov. 7 (EIRNS) – Some 40 people from nine countries in the Americas participated in a Spanish-language international dialogue on “The Schiller Institute Plan for the Development of Haiti” held Nov. 6 via Zoom video conference. The opening presentations were made by EIR’s Dennis Small and Plan co-author Cynthia Rush, followed by remarks from three respondents: Domingo Reyes (Dominican Republic, economist); Billy Anders Estimé (Haiti, co-founder of Café Diplo Haiti); and Caonabo Suárez (Dominican Republic, water expert). All three respondents emphasized the importance of the Schiller Institute’s global approach to solving the Haiti problem, denounced attempts to pit Haitians and Dominicans against each other, and urged the widest possible circulation of the Schiller Institute Plan (now available in English, Spanish, and French versions).  The dialogue lasted almost three hours, and is now posted on the EIR Espanol YouTube channel https://youtu.be/q8S7W8TB2ZQ . The countries represented were Haiti, the Dominican Republic, Argentina, Bolivia, Chile, Colombia, Mexico, Peru, and the U.S. 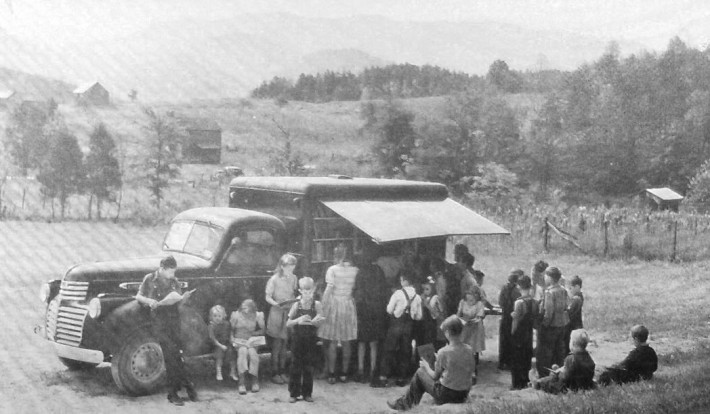 Oct. 18 (EIRNS)–A Dominican friend of the Schiller Institute who has been discussing the plan for reconstruction and development of Haiti, made a number of specific proposals on emergency measures he feels should be taken right away, in the context of the broader strategic program to transform the nation. While he took issue with the Institute’s proposal to solve Haiti’s vast energy deficit with nuclear energy, and only addressed the security situation in a general way, his proposals overall are serious and excellent. He emphasizes the Dominican Republic’s crucial role in developing Haiti and the whole island of Hispaniola. He writes:

“I want to make a couple of comments regarding the program to develop and save Haiti as well as my own country, because we are inextricably linked to the same consequences as this is one island and neither of our nations can relocate ourselves. I think that the program should be divided into two main parts:

1) A comprehensive emergency program to mitigate hunger, disease, uncertainty and the dissolution of the country. This would include:

–massive and sustained distribution of cooked, canned or fresh foods—cooked on the spot on stoves on trucks (many of these are already used in my country in disaster zones).

— set up mobile clinics on trucks that can reach poor neighborhoods in the cities or countryside;

—set up mobile schools, transported by truck, for basic education that can be located in rented locales;

—provide facilities, funding, tractors, consulting, etc., to small farmers who produce food, as well as to cattle ranchers and poultry farmers who raise cattle, pigs, chickens and eggs either at home or on farms;

–build mobile government offices that would be used primarily for dealing with civil matters;

— identify sources of water to be made potable through chemical processes and osmotic filtration (in which I am a specialist).

2) A strategic program like [the Schiller Institute’s Haiti program,] with which I fundamentally agree. We have to see how a mechanism for directing the process can be created without interference—so that everything can be monitored and be above board, because the whole [Haitian] government is illegitimate, and no one knows for sure what its plans are nor to whom it really answers. As I mentioned, the Dominican Republic can play a crucial role in the carrying out of any plan, as we’ve already done this [before] without international aid.