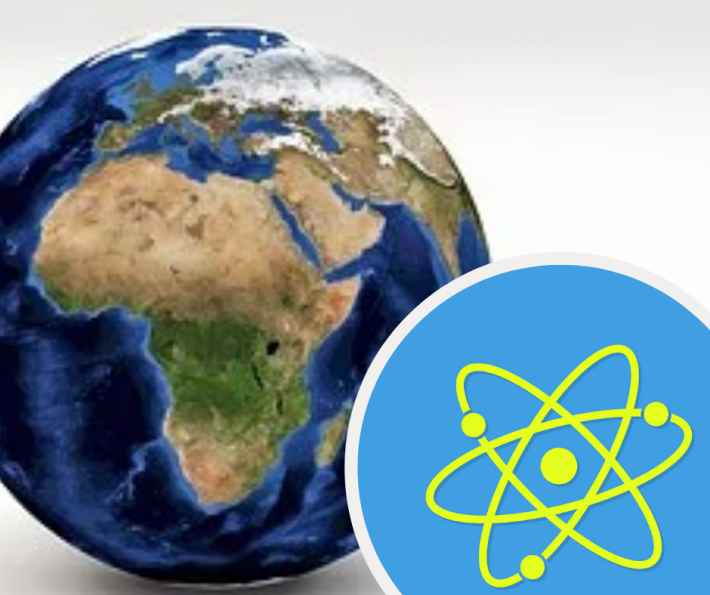 Iraq is seeking to build eight nuclear power plants by 2030, to eliminate its endemically bad electricity footprint, a product of destruction by the Children of Satan — most recently of George Bush’s 2003 Iraq War destruction, but going as far back as the 1981 bombing of the (almost complete) Osirak nuclear reactor by Israel. The oil-rich country, OPEC’s second-largest producer, is seeking to go nuclear partly under pressure from global green de-carbonizers, who are trying to raze all oil production from the planet.

According to {Bloomberg News}, who interviewed Kamal Hussain Latif, chairman of the Iraqi Radioactive Sources Regulatory Authority, “Iraq is seeking to build eight reactors capable of producing about 11 gigawatts, [and seeking] funding from prospective partners for the $40 billion plan and pay back the costs over 20 years.” Iraq has been in contact with both Russian and South Korean officials about a deal, they say.

Detailing the sorry state of electricity in Iraq, {Bloomberg} notes that Iraq currently has 18.4 GW capacity, which includes 1.2 GW imported from Iran. They estimate “normal” demand to be 28 GW — exceeding 30 GW in the “torrid” summer months. By 2030, Iraq’s demand is expected to rise to 42 GW, so the 11GW nuclear that they are seeking is right in step with demand.

The bright future with nuclear fission and fusion power will be discussed at the upcoming Schiller Institute conference.