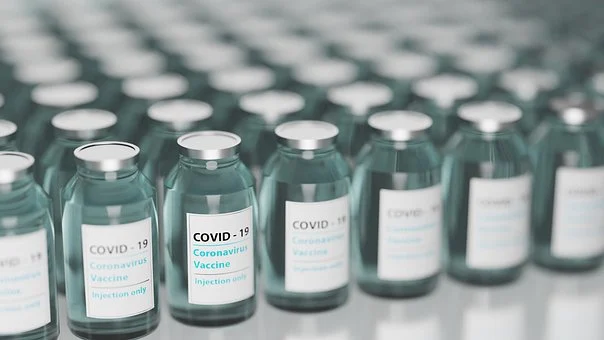 The first 400,000 doses of the Astra-Zeneca vaccine produced by Argentina and packaged by Mexico were delivered by the Mexican Air Force over the weekend to Bolivia, Paraguay and Belize: 150,000 each for the first two; 100,000 for the latter, much smaller country. Another 811,000 doses, now ready for injection, were shipped back on commercial airlines to Argentina, for its use. Mexican Foreign Ministry officials report some 500,000 vaccines should be shipped to El Salvador, Honduras and Guatemala “shortly,” and others after that.

Accompanying the vaccines to La Paz, Mexican Deputy Foreign Minister for Multilateral Affairs and Human Rights declared in a joint press statement with Bolivian Foreign Minister Rogelio Mayta,  that “we are one people, one community,” and we are most happy that we are able to help. Mayta agreed that “we are a single brotherhood.” He thanked Mexico, assuring Delgado that when Mexico needs help,Bolivia will be there for Mexicans, too.
Mexico’s Deputy Foreign Secretary for Latin America and the Caribbean, Maximilian Reyes Zúñiga, reported in a June 13 {El Economista} oped he headlined “Latin American Solidarity; A Diplomacy of Results,” that Mexico will be sharing the Chinese Cansino vaccine which it is preparing to produce and its own “Patria” vaccine, now in Phase II trials, with the rest of the region. He then delivered a pointed message to those like the Biden administration and other G-7 nations who have been ignored the needs of other nations:

“We are not just fulfilling a commitment made. This also entails our vision of solidarity with Latin America and the Caribbean, a diplomacy of results which places the common good before the egotistical interests which often dominate international relations. By helping others, we help ourselves. Mexico trusts in the power of leading by example, and that our actions will benefit not only the people who receive the vaccines, but that they will be a powerful image so that other countries do the same and also act in solidarity.”

The need for a world health system will be discussed at the upcoming Schiller Institute conference.