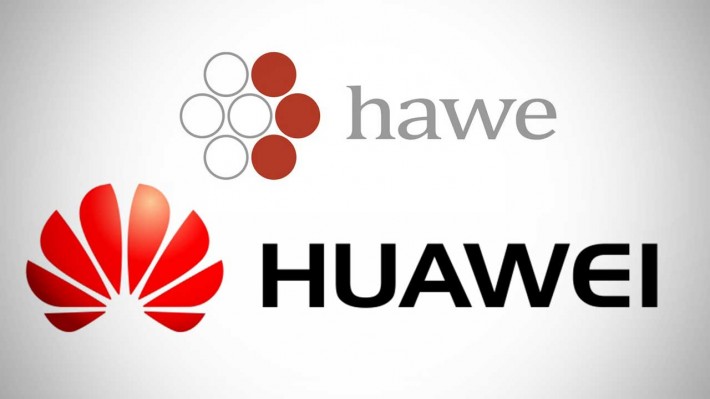 As China’s CGTN TV network reports, at the Mobile World Congress 2019, held in Barcelona, Spain last week, Poland’s infrastructure network service provider Hawe Telekom and China’s Huawei announced in-depth cooperation in the development of competence of the Polish company in the field of 5G technology. The announcement is important, as other European countries hesitate to, or even hostile about working with Huawei, because of the allegations that the company spied for the Chinese state.

Hawe and Huawei stated in Barcelona that Poland has a strategic location for the Silk Road of Information as it contains a segment of the shortest route from Frankfurt to China via Russia. Hawe networks will play a vital part in the fiber connection along the Silk Road.

Hawe has more than 6,000 km worth of optical fibers deployed across Poland and has expanded to key switching nodes in Germany, the Netherlands, Russia, Ukraine, and Finland.