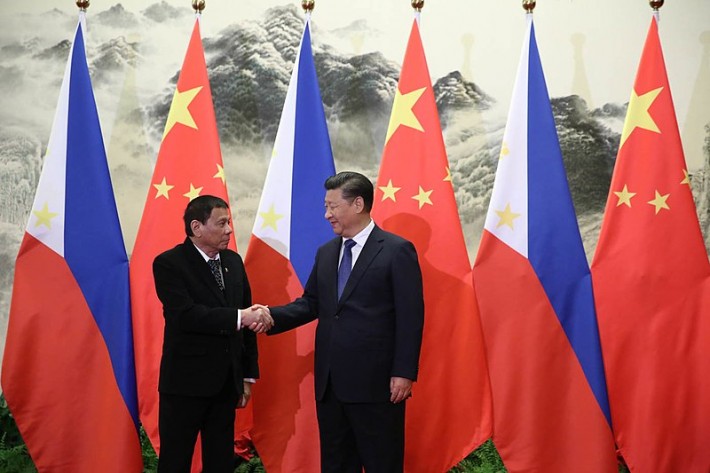 A serious study of Philippines debt compared to the development of the real economy by a doctoral student in the U.S. has provided powerful proof that the hysterical campaign against the Belt and Road Initiative in the West—centered on the lie of China creating debt traps aimed at taking over nations around the world—is unreconstituted organic fertilizer.

Alvin Camba, a PhD candidate at Johns Hopkins University, has conducted in-depth research on the Philippines economy for several years. On Jan. 18 he published some of his findings, titled “Examining Belt and Road Debt Trap Controversies in the Philippines” on the Jamestown Foundation website. After reviewing the many articles claiming the Philippines is a model of China’s debt trap, he counters: “In the case of the Philippines, the country possesses economic fundamentals that mitigate against the danger of excessive indebtedness. Between 1999 and 2014, Philippine debt increased from $51 to $77 billion. However, at the same time, the country’s external debt to GDP ratio (in percentage) decreased from 61.6% to 27.3%. The total amount of the country’s annual debt service during those years ranged from $6.5 to $7.5 billion, but the percentage of debt service decreased from 14.6 to 6.2%, indicating that less of the country’s GDP has been used for servicing debt.”

Even more important, Camba writes that the opponents of the BRI “ignore the likelihood that projects that generate internal demand could successfully contribute to economic growth.” He points to the rise in overall productivity created by, especially, the two rail lines being constructed by China in Luzon.

He also states that China is not the only investor in Philippine infrastructure, but that “more than half of developmental infrastructure projects in the country are funded by the Japanese International Corporation Agency and the Asian Development Bank.”