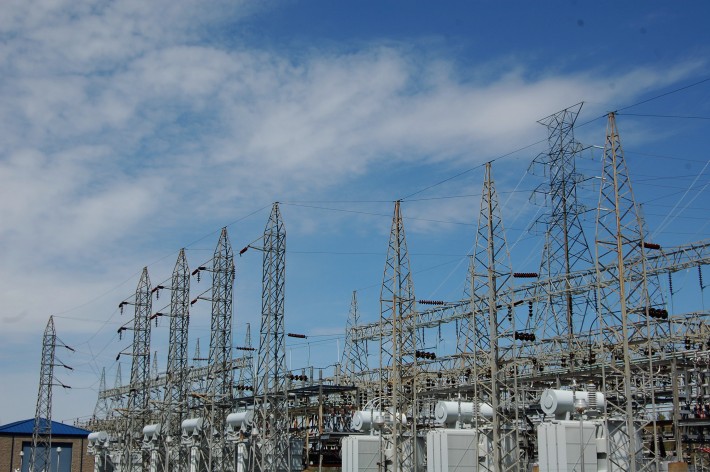 Aug. 21 –The ultra-high voltage (UHV) cable lines China’s State Grid company and local Brazilian companies such as Tractebel are now putting up to transmit electricity from the huge Belo Monte dam on the Brazilian-Bolivian border in the Amazon region down to power-short southeastern city of Rio de Janeiro, is a great step forward for the Belt and Road Initative in Ibero-America, the Portuguese-language edition of {People’s Daily} reported yesterday.

The transmission lines, which will provide power to Rio de Janeiro and vicinity, are the second phase of the Belo Monte project which radical environmentalists did everything in their power to stop. China’s Ambassador to Brazil Li Jinzhang told {People’s Daily} that China’s UHV technology is “a calling card of `Made in China’…. This is the first time that China applies UHV technology abroad. Its construction inaugurates a new historic stage, which marks the recognition by other countries of UHV technology and other technologies created in China. Through the Belo Monte  project, Brazil’s government, businesses and local population expressed the will and interest in deepening mutually beneficial cooperation which is advantageous to all.”

Former U.S. Secretary of Energy Stephen Chu has called China’s development of UHV technology a “Sputnik moment” for the U.S., the {Financial Times} reported on June 6, 2018. “China has the best transmission lines in terms of the highest voltage and lowest loss. They can transmit electricity over 2,000km and lose only 7% of the energy. If we transmitted over 200km we would lose more than that,” Chu stated.