Uruguay to Announce Formal Entry into Belt and Road Initiative 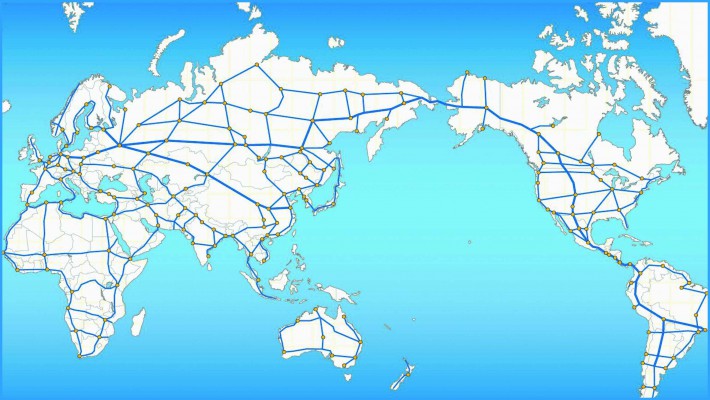 Uruguay to Announce Formal Entry into Belt and Road Initiative

Aug. 3, 2018-The office of Uruguayan president Tabare Vasquez has announced on its website that it will formally join the Belt and Road Initiative (BRI), to be announced officially during the Aug. 20-27 “Uruguay Week in China” to be celebrated in the Chinese cities of Beijing, Guangzhou and Conqing.

Although the Uruguayans claim they are the “first” Ibero-American nation to officially join the BRI, both Panama and the Dominican Republic, which established diplomatic relations
with China during the past year, also claim to be the “first” in joining the BRI. Undoubtedly there will be many more “firsts”!

Uruguay’s Foreign Ministry and the Uruguay XXI trade promotion office are organizing the “Uruguay Week in China” event, and foreign minister Nin Novoa will lead the delegation
participating in it. Uruguay XXI’s director, Antonio Carambula, stressed that during the Aug. 20-27 events, “we will be presenting Uruguay as a nation of great investment opportunities
…. but also thinking of the possibilities of expanding to the rest of the region,” according to the montevideo.comwebsite.

Following the August events, Uruguay will send another large delegation to Shanghai, to attend the Nov. 5-10 China International Import Expo, hosted by the Chinese Commerce Ministry and the Shanghai municipal government. This is a huge affair, at which representatives of at least 100 countries are expected to attend. Several Ibero-American governments and companies have already committed to attending, and the Chinese continue to organize for this aggressively around the world.

(Chinese imports are in fact growing significantly faster than its exports now; a 21% annual pace in the first half of 2018, as opposed to 10% annual rate of growth in exports.) Also taking place in November in the city of Zhuhai is the China-Latin America-Caribbean Business Forum, which Uruguay hosted last year, and is another very large event including Chinese and Ibero-American businessmen and government officials. Later in November, Carambula announced, the “icing on the cake” will be Chinese president Xi Jinping’s state visit to Uruguay following the G20 meeting.