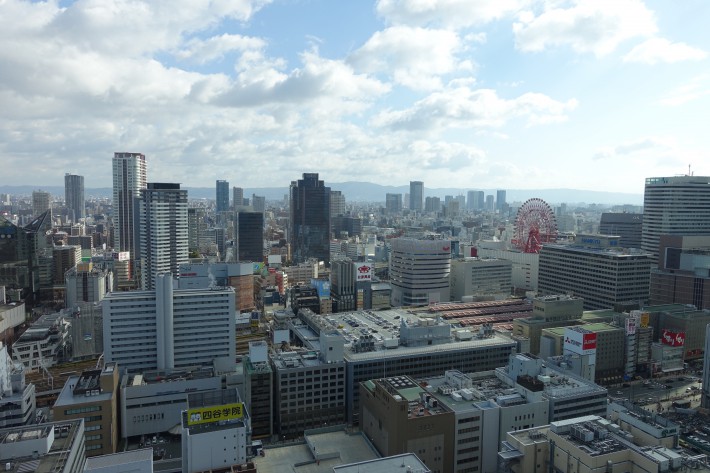 April 17- On a goodwill mission to Japan, State Councillor and Foreign Minister Wang Yi met with Prime Minster Shinzo Abe on April 16. The two agreed to work together to further improve ties and expand cooperation. Wang said that China attaches importance to the messages Abe sent several times last year on improving relations, and he hoped that this visit would prove to be an important step in establishing normal bilateral relations between the two countries. Wang Yi also said that China attaches importance to the positive remarks made by Abe on the Belt and Road Initiative, and Japan joining the Belt and Road construction will open up new space for bilateral economic cooperation, and China is willing to discuss with Japan the proper and concrete ways for it to participate in the initiative.

On April 17, Wang Yi also met with Toshihiro Nikai, the chairman of the ruling Liberal Democratic Party (LPD), as well as other leading LPD politicians. Wang said that he hoped that Nikai
would continue to play a positive role in bringing more people in Japan to support the development of relations between China and Japan. Wang also met with members of the Japanese Business
Federation, the Keidanren. He again said that China welcomes Japan to join the Belt and Road Initiative, which will open up new space for bilateral economic cooperation.