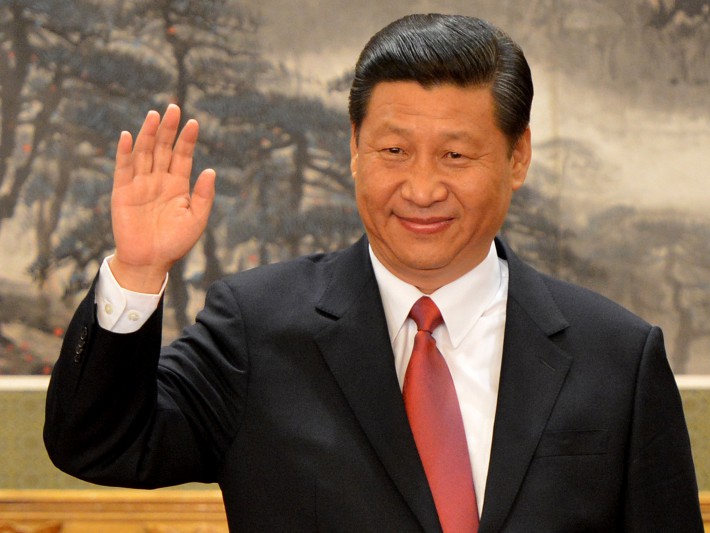 Feb. 13 — In the Jan. 29 issue of Bloomberg Businessweek magazine, an article titled “What if China Really Is Exempt from the Laws of Economics?” very aptly captures the consternation/ constipation imposed on the intellectually impoverished proponents of standard academic economics by the astounding development of China. Author Michael Schulman gets far more points for candor than he does for historic insight. He seems thoroughly oblivious to the simple fact that the U.S. industrial base was built entirely by economic dirigism, never mentioning Alexander Hamilton. He devotes zero attention to the Belt and Road Initiative (BRI).

However, what he does say would be hilarious, if the consequences of his outlook were not so dire: “But recently, my faith in the corpus of collective wisdom has been shattered. By China.” He elaborates: “The more I apply my rules of economics to China, the more they seem to go awry. China should be mired in meager growth, even gripped by financial crisis, according to my maxims. But obviously, it’s not. In fact, much of what’s going on right now in that country runs counter to what we know–or think we know–about economics. Simply, if Beijing’s policymakers are right, then a lot of basic economic thinking is wrong—especially our certainty in the power of free markets, our ingrained bias against state intervention, and our ideas about fostering innovation and entrepreneurship.”

Schulman bemoans the fact that the role of the CPC in the Chinese economy is more central than ever, but, even worse (for his ilk), that no disaster, but only sustained real growth has resulted from that top-down intervention. He inserts some politically correct caveats and qualifiers, to the effect that maybe some catastrophe is lurking off stage, but pretty much admits that he can’t discern it.

So, it’s therefore time to overhaul your failed axioms, right? Sorry, like Linus, Schulman isn’t ready to ditch the security blanket just yet: “I’m clinging to my maxims…but thanks to China, I’m prepared to edit them.”

A more open admission of intellectual bankruptcy would be hard to imagine.