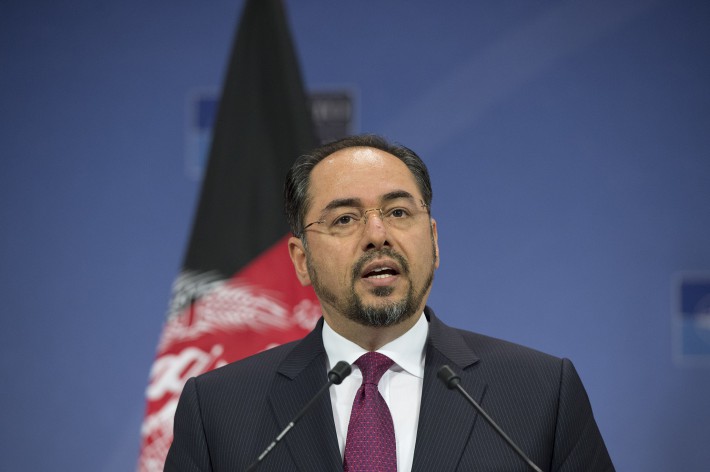 In his proposal to extend their $57 billion China-Pakistan Economic Corridor (CPEC) to Afghanistan, Wang, talking to the reporters, pointed to Afghanistan’s urgent need to develop and

improve people’s lives, and his hopes it can join inter-connectivity initiatives. “So China and Pakistan are willing to look at–with Afghanistan, on the basis of win-win– mutually beneficial principles, using an appropriate way,” he said, Afghanistan’s TOLONews reported.

In his bilateral meeting with the Afghan Foreign Minister Rabbani, Wang said China hoped to synergize its development strategy for Afghanistan and expand bilateral cooperation. China expected to see a wide and inclusive political reconciliation process in Afghanistan, led and owned by the Afghan people, he said, Afghanistan’s Pajhwok reported. Rabbani, welcoming the proposal and hailing China as a reliable partner, said his country was ready to actively participate in the Belt and Road Initiative, and enhance cooperation with China in areas of inter-connectivity, infrastructure and energy.