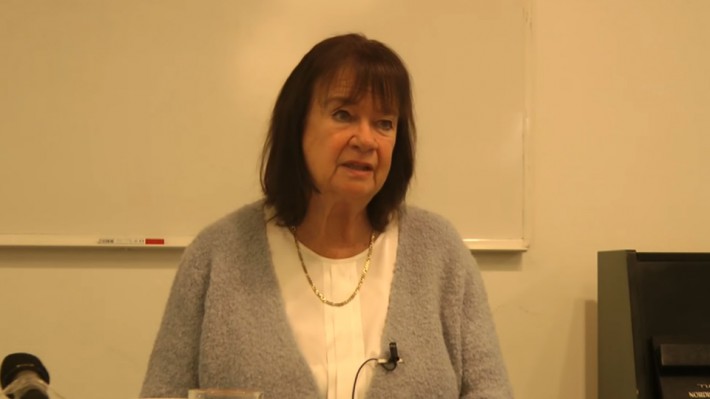 Zepp-LaRouche in Copenhagen: Donald Trump and the New International Paradigm

On Monday, December 12, Helga Zepp-LaRouche was the special guest speaker at a Schiller Institute/EIR seminar in Copenhagen entitled, “Donald Trump and the New International Paradigm.” Eight diplomats from six countries attended, including two ambassadors. There were nations from Western Europe, Southwest Asia, Western and Eastern Asia, and Africa. In addition, there were around 30 Schiller Institute members and contacts, as well as a few representatives of various Danish and international institutions.