“Securing World Peace Through Embracing the Common Aims of Mankind”

On the 15th Anniversary of the terror attack on New York City and Washington DC, the Schiller Institute, founded by Lyndon and Helga LaRouche, intervened across the five Boroughs of New York to lift the remembrance of that tragic day to a higher level, a “Living Memorial,” through the use of great art to lift the minds and souls of all men and women away from fear and thoughts of vengeance to that of creativity and the future of Mankind. 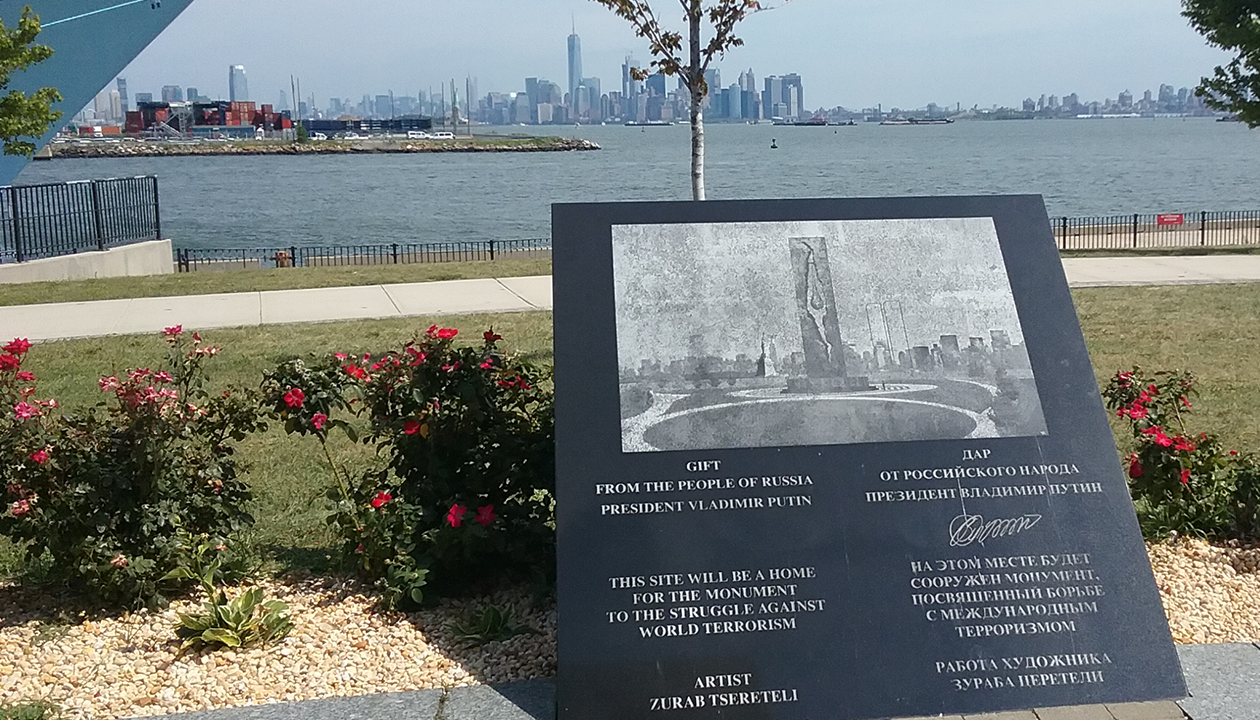