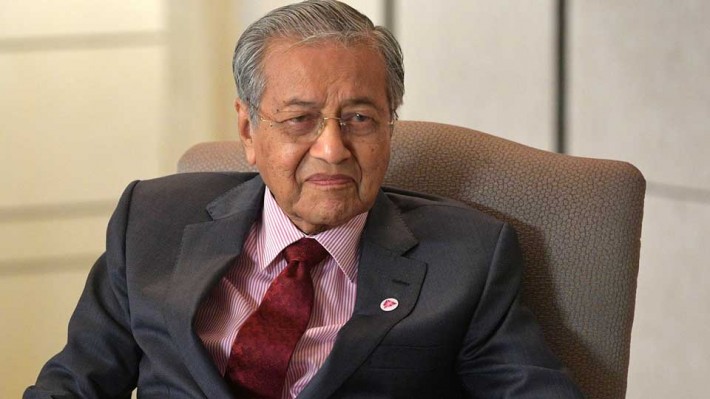 Another prime case of the “debt trap” lie, used to demonize China, has been blown away by Prime Minister Mahathir Mohammad in Malaysia. From the beginning of his return to leadership in 2018 (after having retired as Prime Minister in 2003 after 22 years in office), he openly declared that the problem with the rail (and other) contracts with China negotiated by the disgraced former government under Najib Razak was not China’s fault, but was due to the corruption of Najib. This didn’t stop the China bashers from declaring Malaysia a case of China’s supposedly evil use of debt to take over nations.

On April 12th, Dr. Mahathir announced that he and his long-time economic collaborator Daim Zainuddin had renegotiated the East-West Railroad construction contract, reducing the price by about one-third, while also cutting off a 40 km stretch along the east coast. The rail line will still connect the west coast to the east coast (the east coast is less developed than the west), over a 648 km line.

Dr. Mahathir was one of the first heads of government to announce that he would attend the Second Belt and Road Forum in China at the end of this month.